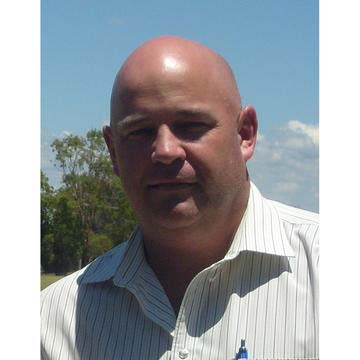 David Zampech brings over 25 years of retail experience to Benchmark. David started his life on the family farm in the heart of the Lockyer Valley and eventually left to start a career in retail.

His career in retail began in Woolworths and over 17 years had worked in a variety of positions from trolley collector to store manger and all roles in between from 1989 to 2006. David left the retail world to work as a sales representative for numerous companies but was still involved in retail in some way with his wife working in a SUPA IGA store in the lockyer Valley.

His passion for retail was to great and returned to the retail sector in 2012 as New Business Manager for Foodworks. David’s knowledge of supermarkets is only surpassed by his drive for success. In his downtime David is a keen fisherman, avid cricketer and enjoys playing mixed netball with his wife and 3 daughters.